Diamond, the quintessential gemstone, is the birthstone for those born in April. The name diamond comes from the word adamant meaning “unbreakable”, likely in reference to its exceptional hardness. Diamond is the hardest known mineral and represents the number ten on the Mohs hardness scale (which ranges from one to ten).

Diamond is a form of elemental carbon but, despite what many people believe, they are not formed from coal. The formation of diamonds begins deep within the earth at a depth known as the diamond stability zone, located at a depth of around 150 kilometres. They are brought to surface by the volcanic activity that forms kimberlite and lamproite pipes. These pipes erupt at surface to form what are known as diatremes, carrot shaped formations of igneous rocks mixed in with chunks of the neighbouring rock (breccia) and, occasionally, diamonds.

When determining the quality and value of a diamond, jewelers will use what is known as the 4Cs:

Impurities of nitrogen give diamonds a yellow hue; the Gemological institute of America (GIA) grades the colour of white diamonds using the scale above.

Colour is measured on a scale from D to Z with D representing a colourless diamond and with diamonds becoming more yellow in hue as they approach Z. Diamonds that don’t fit into this scale are called fancies and can range in colour from yellow to blue, purple, pink, red and even green. These colours are a result of impurities, distortion of the crystal structure, and natural radiation.

Purple - Distortion of the crystal structure and Hydrogen impurities

Pink and Red - Distortion of the crystal structure

All five of these diamonds are cut in the same style however the quality of their cut changes their appearance. 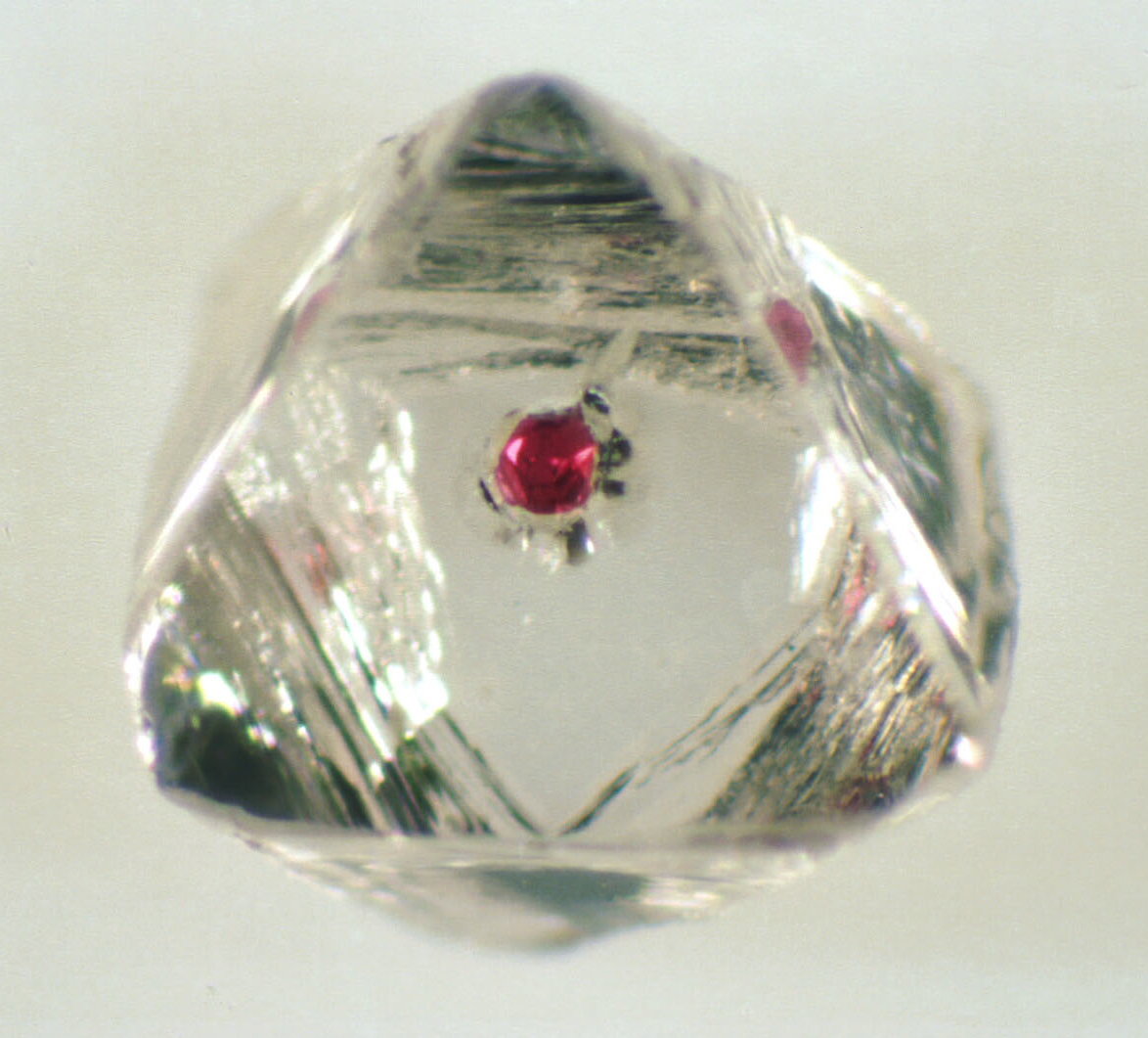 Clarity represents the amount of visible inclusions of other minerals in the diamond and ranges from flawless to imperfect or heavily included. These inclusions are formed when a diamond crystallizes around other minerals.

Last but not least there is carat. This is the weight of the diamond, where 1 metric carat is equal to 200 milligrams.

The largest diamond ever found was the named the Cullinan diamond after the town and mine of the same name in South Africa where it was found. The 3106.75 carat diamond was discovered in 1905 and it was gifted to the British royal family. The Cullinan diamond was then cut into 9 major and 96 smaller diamonds. The two largest diamonds, named the Great Star of Africa (530.4 carats) and the Second Star of Africa (317.4 carats), are part of the British crown jewels set in the Sovereign’s Sceptre with Cross and the Imperial State Crown respectively. 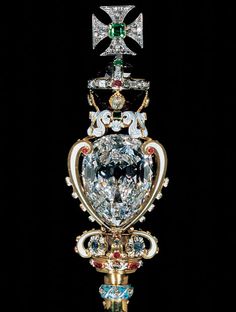